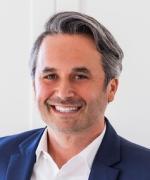 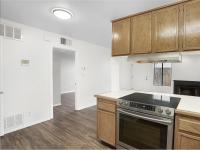 San Diego is the eighth largest city in the United States, and it thrives on tourism. Snuggled up to the Pacific Ocean with its natural deep-water harbor, mild climate, and picturesque hills and canyons, it's easy to see why tourists visit this city in droves. 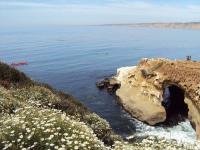 La Jolla is a seaside resort community within the city of San Diego, California. Even though the city is known for its high real estate prices, La Jolla condos can be a relatively affordable option for buyers that couldn\'t buy in the area otherwise. 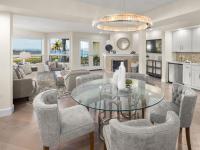 Downtown Coronado boasts unique shops and many restaurants serving residents and visitors. Three destination resorts and many small hotels offer a variety of accommodations. And our award-winning beach, recently ranked second best in the country by the Travel Channel, is a special jewel. 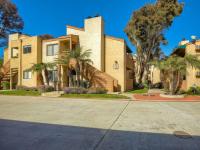 Bonita, with its very pleasant climate, is located in the southern part of San Diego County. Among the many recreational activities in the area, Bonita's walking and riding trails attract many residents and tourists. 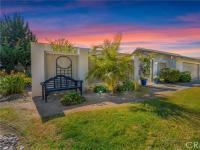 Bonsall is a very picturesque community in the San Diego-Carlsbad metro area with popular attractions which include museums, historical sites, parks, and nearby wineries. 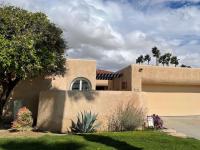 San Diego's only desert community, Borrego Springs, is a village surrounded by the 600,000 acre Anza-Borrego Desert State Park, the largest state park in California. Enjoy living a true desert experience with the fresh, clean air and plenty of sunshine. The slower paced life, scenic beauty and rustic atmosphere create a special lifestyle you will truly enjoy.

CARDIFF BY THE SEA Condos For Sale 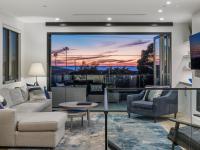 Cardiff by the Sea is a quintessential Southern California beach town. It consists of two miles of Pacific Coastline, including world-class surf at Cardiff reef, and a 900-acre ecological reserve.

Carlsbad is seaside community 30 miles north of San Diego and 80 miles south of Los Angeles. Along with seven miles of coastline, Carlsbad offers world-class golfing as well as attractions like LEGOLAND and SEA LIFE Aquarium. 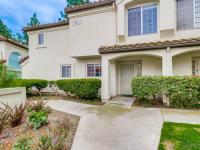 Chula Vista, with a population approaching 225, 000, is the county\'s second largest city. Located seven miles south of downtown San Diego and seven miles north of the world\'s busiest international border crossing, Chula Vista is at the crossroads of the region. 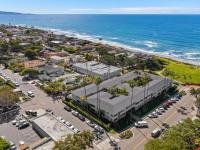 Del Mar remains one of the most beautiful destinations along the Western Coastline. The City is comprised of two square miles of coastal land and has a population around 4,500. Del Mar offers a beautiful, 2.5 miles stretch of Sandy Beach. Excellent conditions for surfing, boogie boarding, swimming and just lounging in the sun. 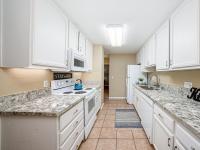 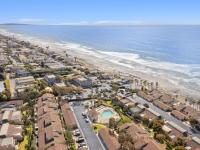 Encinitas, with its casual lifestyle, is located in San Diego's North County along the Pacific Ocean with panoramic views of the six miles of gorgeous beaches. 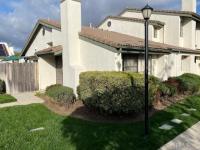 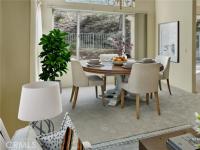 Fallbrook, with its peaceful, rural countryside atmosphere, enjoys a favorable climate year round with relatively low humidity. It is known for its avocado groves and claims the title "Avocado Capital of the World". It is host to an Avocado Festival every spring. 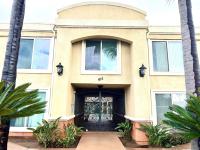 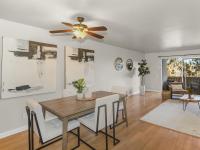 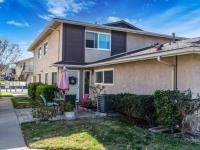 The city of Lakeside, located 25 miles east of downtown San Diego, grew into a western resort town in the early 1900s. Travelers journeyed by train or buggy to stay at the historic Lakeside Hotel and watch the famous auto races at Lindo Lake. Today, Lakeside has about 21,000 residents and is an important stop on the rodeo circuit, drawing thousands each year. It's home to a diverse mix of over 1,000 businesses. 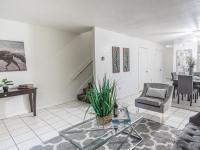 Lemon Grove received its name from the large citrus groves planted here in the early 1900s. The lemon and orange crops were so successful, they became the area\'s major industry until World War II. Since that time, the large lemon groves were slowly replaced with residential buildings and small businesses, and the city now boasts a population of over 25,000 residents. 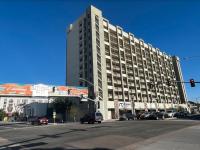 National City is bounded by San Diego to the north and northeast, Bonita to the east, and Chula Vista to the south. San Diego Bay lies to the immediate west of the city. 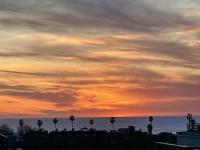 Oceanside is the third largest city in San Diego County, California. The city has a population of 173,303. Together with Vista and Carlsbad, it makes up the Tri-City area. The city is just south of U.S. Marine Corps Base Camp Pendleton, the busiest military base in the United States. 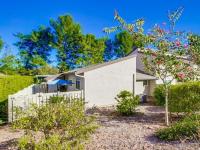 Poway, approximately 40 square miles and located in the center of San Diego County, is an ideal place to live with its pleasant climate and recreational facilities.

Ramona, a picturesque, rural community, is one of the oldest established communities in San Diego County. 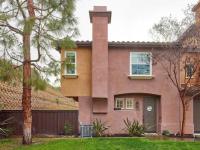 San Marcos is a city located in the northern portion of San Diego County, California. Outside the San Diego region, it is best known as the home of California State University, San Marcos. San Marcos is known for having some of the best restaurants in North County. 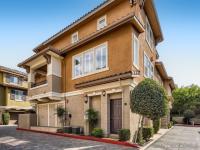 Santee has two major regional parks, Santee Lakes and Mission Trails Regional Park. Santee Lakes consists of seven public lakes and has a campground and other amenities on site. Santee Lakes is a series of 7 open to public lakes in the city of Santee. The location offers running paths, play parks, and camping. 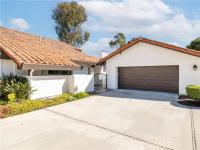 Solana Beach, 4 square miles of beach community with the Pacific Ocean to the west, the City of Encinitas to the north, and the City of Del Mar to the south. The unincorporated village of Rancho Santa Fe is located on the east side. Solana Beach is the home for many high-tech businesses. 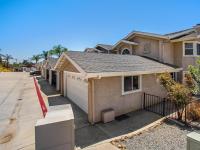 Spring Valley, located east of San Diego, was named for the natural spring located in the area. Residents enjoy rolling hills, the beauty of the 960-acre Sweetwater Reservoir, and wide open spaces, all the while knowing that large city amenities are less than 20 miles away. 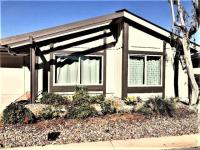 The city of Vista is a thriving community in Northern San Diego County only seven miles inland from the Pacific Ocean. Originally inhabited by the LuiseÃ±o Indians until the founding of the San Luis Rey Mission in 1798, Vista is now home to more than 93,000 residents on 18 square miles of gentle, rolling hills.

“This information is deemed reliable but not guaranteed. You should rely on this information only to decide whether or not to further investigate a particular property. BEFORE MAKING ANY OTHER DECISION, YOU SHOULD PERSONALLY INVESTIGATE THE FACTS (e.g. square footage and lot size) with the assistance of an appropriate professional. You may use this information only to identify properties you may be interested in investigating further. All uses except for personal, non- commercial use in accordance with the foregoing purpose are prohibited. Redistribution or copying of this information, any photographs or video tours is strictly prohibited. This information is derived from the Internet Data Exchange (IDX) service provided by San Diego MLS. Displayed property listings may be held by a brokerage firm other than the broker and/or agent responsible for this display. The information and any photographs and video tours and the compilation from which they are derived is protected by copyright. Compilation © 2022 San Diego MLS.”